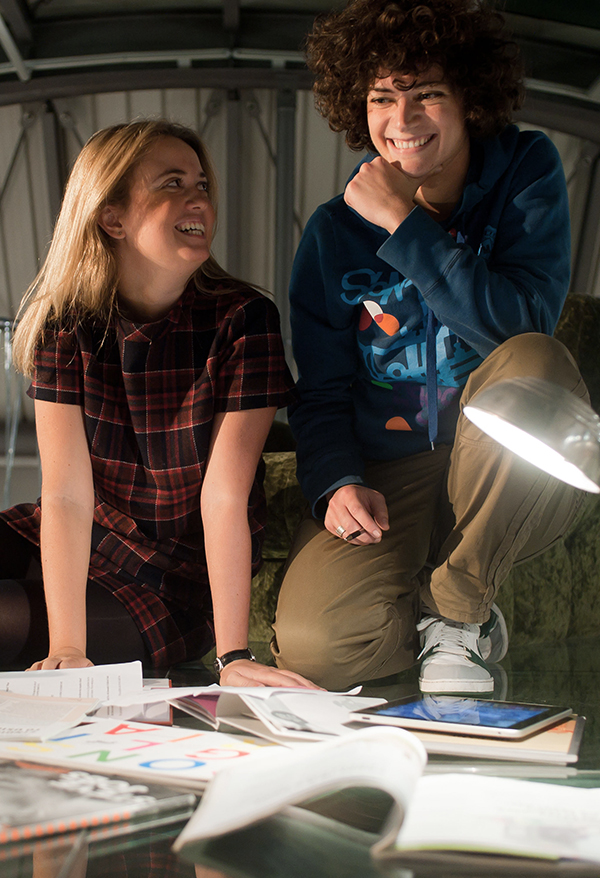 Elen a Favilli is an award-winning journalist and media entrepreneur. She has worked for Colors magazine, McSweeney’s, RAI, Il Post, and La Repubblica, and has managed digital newsrooms on both sides of the Atlantic. She holds an MFA in Semiotics from the University of Bologna (Italy) and she studied digital journalism at U.C. Berkeley. In 2011, with Francesca Cavallo, she created the first iPad magazine for children Timbuktu Magazine. She is the founder and CEO of Timbuktu Labs.

Francesca Cavallo is a published writer and an award-winning theater director. She holds an MFA in Theater Directing from the School of Dramatic Art Paolo Grassi in Milan (Italy). A passionate social innovator, Francesca is the founder of Sferracavalli, an International Festival of Sustainable Imagination in Southern Italy. In 2011, she joined forces with Elena Favilli to found Timbuktu Labs, where she serves as Creative Director. Good Night Stories for Rebel Girls is her seventh children’s book. 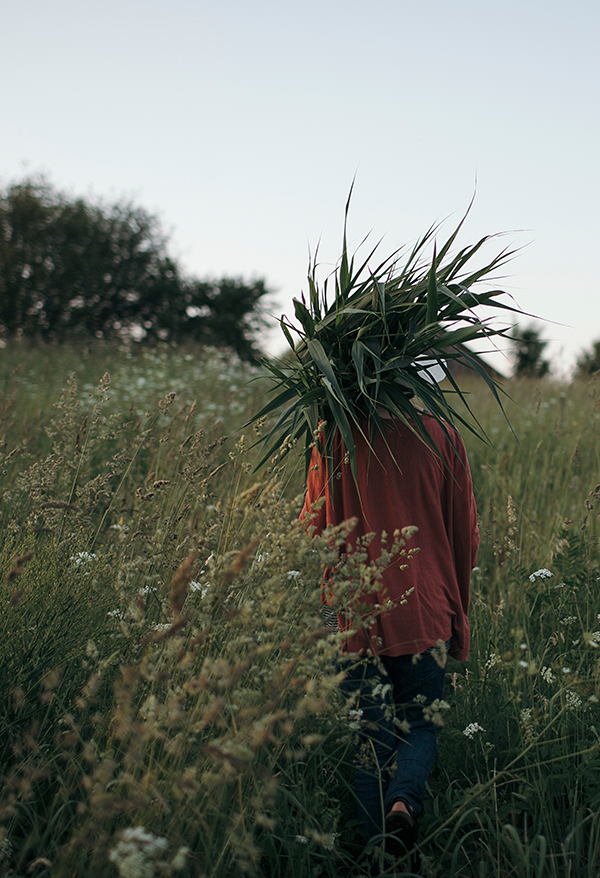 The storyteller of this fairy tale is the restaurant Sweet Root, a team of young and passionate people who collect memories from the past, from childhood, and those they hear from other people every day, searching for a simple answer of what defines our gastronomical tradition. Part of this story takes place in the restaurant’s garden where many of the ingredients used at Sweet Root are grown. Similarly, they stay in daily contact with the farmers, cheese makers, millers, and other local heroes that offer  the best local produce and their own unique stories. This philosophy was born from a desire to bring the pride of Lithuania’s lands back to our plates in a way that is full of truthfulness and genuine emotion. 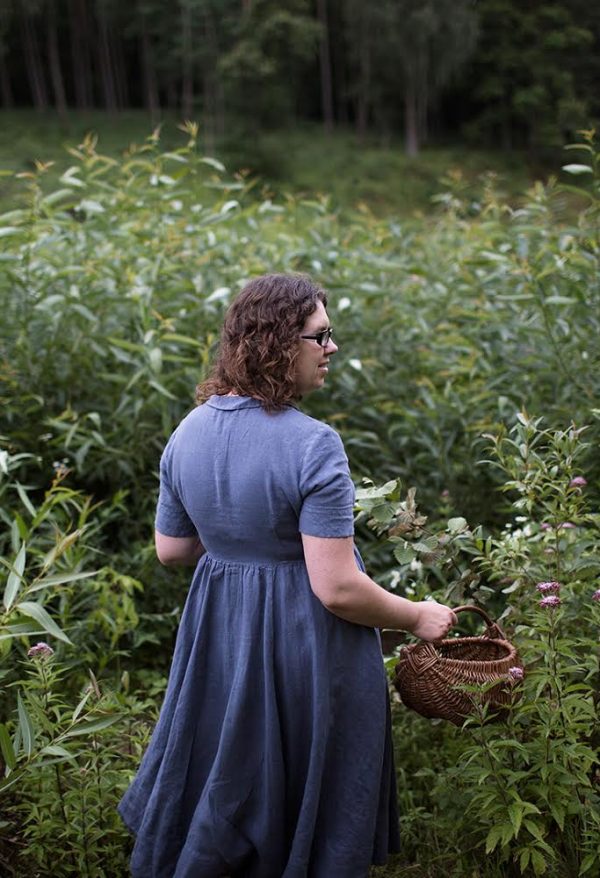 Ieva Šidlaitė has a master degree in cultural history. After spending her university years in the noisy city of Vilnius, she escaped to a green farmstead in Nėris Regional Park known as Slėnis where she swapped the urban chaos for foggy meadows, lively forests, and a completely new kind of cooking. Ieva was inspired by the nature around her to learn more about wild edible plants and how to prepare whole foods. At first she used her new knowledge to cook healthy, balanced meals for her family, but gradually she began to share her experience with others. Ieva has written numerous articles about traditional cuisine, fermentation, souring, and edible wild plants. She also cooks for the guests staying at Slėnis Guesthouse and organizes workshops and yearly summertime seminars. 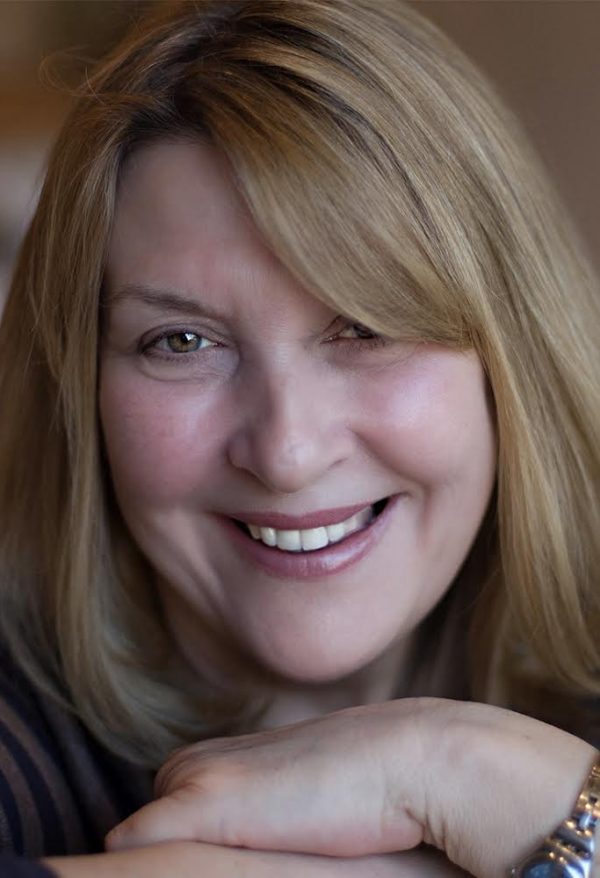 Valerie Ann Worwood is a clinical aromatherapist and author with a doctorate in complementary medicine. Valerie is internationally acknowledged as one of the worlds leading aromatherapists and serves as the chair of research for the International Federation of Aromotherapists. As well as her involvement in essential oil research, she has acted as a consultant and expert on the clinical use of essential oils internationally. Valerie is the innovator of Aroma-Genera® and Mother Essences®, the aroma-psychology system for personal and emotional well-being, which she has taught in the United Kingdom, the United States, Canada, and China . Valerie continues her practice in clinical essential oil, and offers lectures and workshops around the world. Her first book was published in 1987 and since then she has authored many titles, which have been translated into fifteen languages.