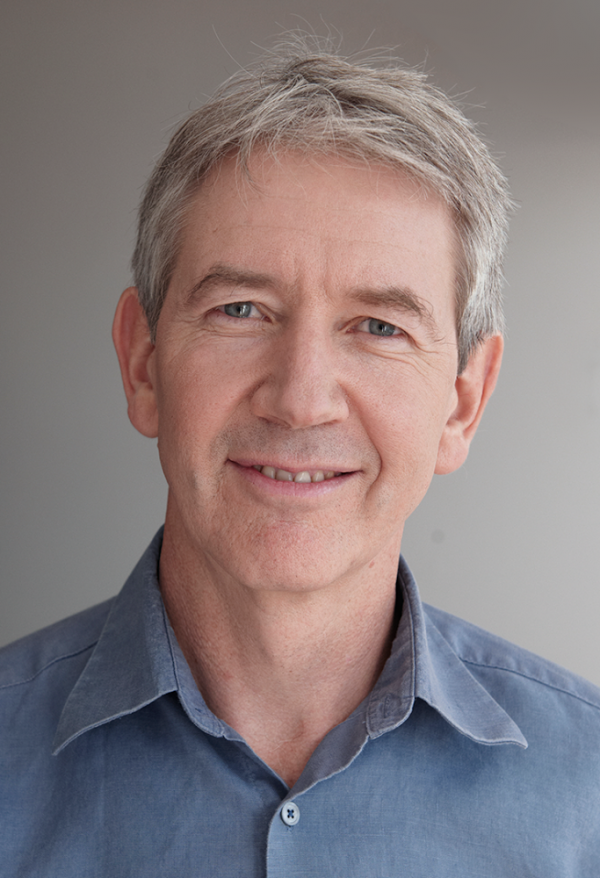 Patrick Holford is a leading spokesman on nutrition in the media, specializing in the field of mental health. He is the author of 36 books including The Optimum Nutrition Bible, The Low GL-Diet Bible, Optimum Nutrition for the Mind and the 10 Secrets of 100% Healthy People, and 10 Secrets of Healthy Ageing and Good Medicine, which have been translated into over 30 languages and have sold millions of copies worldwide. His educational website patrickholford.com attracts half a million visits a year.

Patrick started his academic career in the field of psychology. He then became a student of two of the leading pioneers in nutrition medicine and psychiatry – the late Dr. Carl Pfeiffer and Dr. Abram Hoffer. In 1984, he founded the Institute for Optimum Nutrition (ION), an independent educational charity, with his mentor, two time Nobel Prize winner Dr. Linus Pauling, as patron. ION has been researching and helping to define what it means to be optimally nourished for the past 25 years and is one of the most respected educational establishments for training nutritional therapists. At ION, Patrick was involved in groundbreaking research showing that multivitamins can increase IQ scores in children – the subject of a Horizon television documentary in the 1980s. He was one of the first promoters of the importance of zinc, antioxidants, high-dose vitamin C, essential fats, low-GL diets, and homocysteine-lowering B vitamins and their importance in Alzheimer’s disease prevention.

Patrick is the founder and member of the board of the Food for the Brain Foundation and director of the Brain Bio Centre, the Foundation’s treatment center that specializes in helping people with mental health issues from depression to schizophrenia. He is an honorary fellow of the British Association of Nutritional Therapy, as well as a member of the Nutrition Therapy Council and the Complementary and Natural Healthcare Council. He is also a patron of the South African Association of Nutritional Therapy. In 2014, Patrick was inducted to the Orthomolecular Medicine Hall of Fame.